PayPal’s president and CEO, Dan Shulman, confirmed that cryptocurrency will be introduced shortly at the checkout service for online transactions, which will also waive transaction fees for purchases made with crypto.

PayPal, the well-known online payment and transaction service, is the latest to start accepting digital currency as a medium of exchange at its millions of global merchants. The news was shared by the company’s CEO at the end of March 2021. The new system will feature a crypto checkout service that will allow customers to access their stored coins, in order to purchase goods and services from the approved merchants. It has been reported the system will also reflect equivalent funds directly in fiat currency after coins are subject to a swift transfer during the time of sale.

All four of PayPal’s supported cryptocurrencies will be made available at the checkout service. These include Bitcoin, Ether, Litecoin, and Bitcoin cCash. However, there will be a limit of one coin per transaction, but the customer will incur zero transaction fees. Dan Shulman commented on the launch of cryptocurrency and stated, “we think it is a transitional point where cryptocurrencies move from being predominantly an asset class that you buy, hold and or sell to now becoming a legitimate funding source to make transactions in the real world at millions of merchants.”

The news first surfaced in October 2020 that PayPal had intentions to make an appearance in the crypto realm. PayPal worked its way into the industry in the early months of 2021, and acquired digital assets security firm Curv as well. The deal was thought to be worth $200 million. For more information on PayPal’s move, click here. 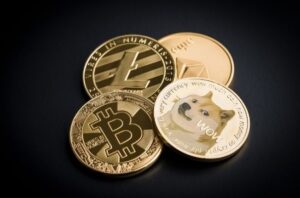 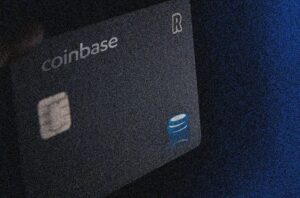 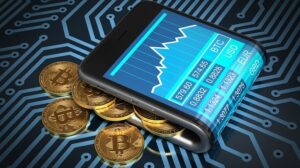 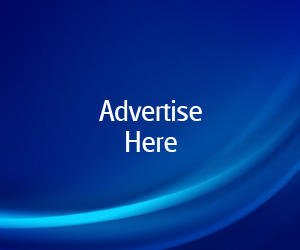 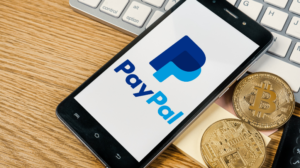 PayPal is the Latest to Introduce Cryptocurrency for Online Transactions